Shout out to my ens family~Some thanks and real talking

It was a pleasure to know and join ENS FAMILY in October last year. Before that, I had been purely involved in cryptocurrency trading and had never been involved in such new concepts as METAVERSE, NFT, D.A.O. It wasn’t until ENS that I started my first step in WEB3. Through the information I got from Twitter and Discord, I began to learn how to write smart contracts, how to integrate online and offline, and so on. So after ENS issued the first batch of airdrop, I put all these airdrop into the WEB3 development, and also brought friends around into the new industry.

Last year, we named RED PANDA, an endangered animal in China. Established our RED PANDA DAO, but at the beginning things are not smooth, and even because of the poor English problem violated the community rules, was judged as advertising suspects. But I didn’t give up. I started to spend a lot of time studying smart contracts. Until today, I have established a community of 300 ENS members who have been vetted, and after six months of running in these members, we have improved RED PANDA DAO.

At the beginning of January this year, I was very surprised and pleasantly surprised to communicate with the BAYC official mod, and got the copyright of the BEYC # 420 APE and started our HAYC NFT project. Yes, that’s right # 420, I’m a practitioner in the medical marijuana industry and I came into contact with CRYPTO because of marijuana and it continues to this day and we also started the transition in 2017, Because we are in China, recreational marijuana is not legal in my country, but in 2017 China announced some legal regulations for medical marijuana (CBD), So we started to engage in CBD related research, and a member of the technical representative to join China’s largest and most authoritative medical CBD company (HMI) as a vice president, So since the beginning of 2017, we have been using our profits from crypto and CBD to help as many patients, women and children as possible, and have been doing so, rather than just a hype.

Last Christmas, we held the annual Giving Back Food To Homeless People in the Neighborhood, and also organized a donation to BGD Project, which Kimbal Musk participated in. Because I saw that the organization was to raise money to grow food for poor people, we chose the BTC channel without any airdrop. This year we organized another charity donation to an elephant conservation organization in Kenya, Some of our members have donated to those elephants that need protection, because we think that the elephant is a kind of animal that attaches great importance to love and affection, he is even more loving than many people, just like a word - [ An elephant never forgets]。 I even bought a peace.photo domain during the war in Ukraine, I want to do my part for peace by collecting different pictures of war from all over the world. But unfortunately, for some special reasons, this plan has to be suspended. But we will also continue to do our part for more people and things on the Earth through our own efforts, and make as many people as possible feel that there is love between people. Because this half a year I also received some airdrop, may these airdrop for the project side is a small part of the funds, but because of this part of funds, perhaps some people use it to play a greater role! 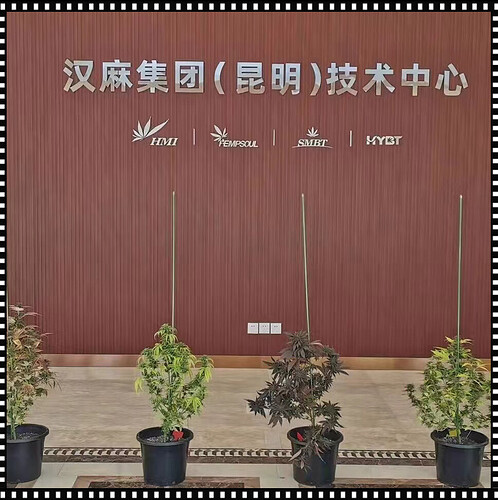 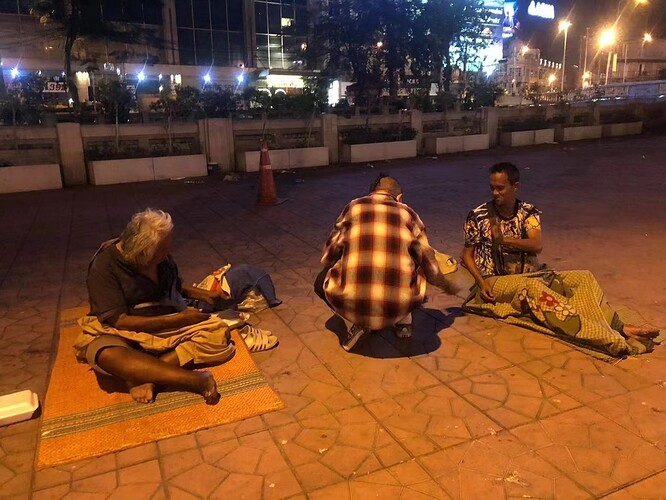 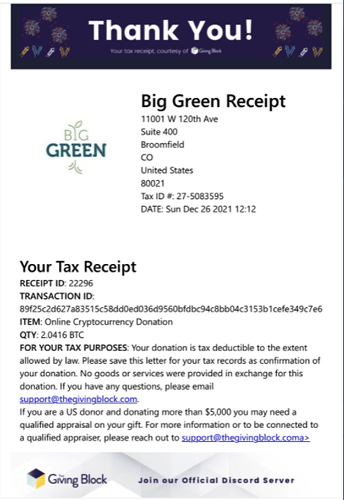 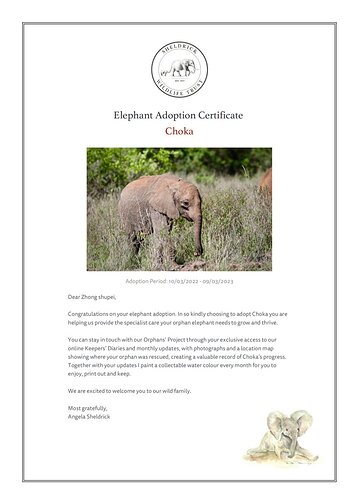 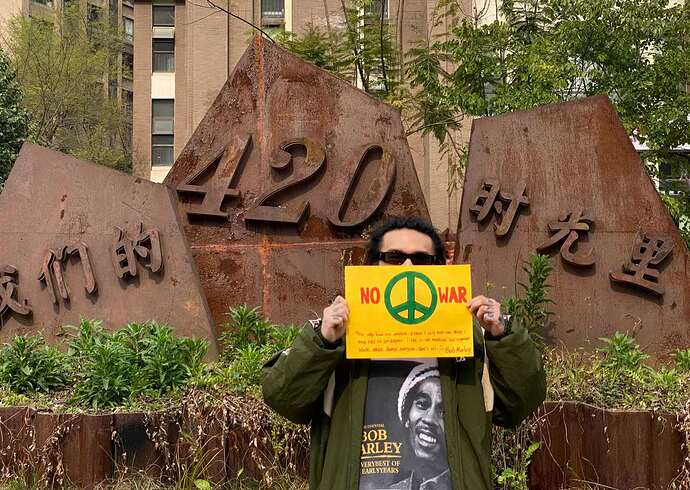 So we use BAYC # 420 casting a series of NFT which will also have a large part of the empowerment is used to help more people in need of care, To put it simply, every HAYC holder has access to our global CBD healthcare coverage, More specific may need you on our TWITTER or website to understand, I will not introduce more here, to avoid advertising suspects. Our smart contracts are very simple, there’s no amazing logic, because we do it all ourselves, Without the help and participation of any other people, that’s what we really are, our team has good art and physical resources, But we are not a science and technology organization, so we use the most simple, but also the most real code casting our NFT, because my understanding of WEB3 is to keep the real while making progress! Including the review of our smart contracts, very proudly also checked by an ENS friend, thanks a lot ENS Famliy! If you are interested in us, you are welcome to join us.

In the end, I would like to share with ENSFAM some of the problems we have observed in the past six months, hoping that these problems can be gradually improved.

1: ENS domain name in OPENSEA gifted to other users, the default reverse resolution will still point to the original holder, the content inside the wallet address information will not automatically change, this may give the recipient some trouble, Because perhaps some recipients of the ENS operation and understanding of the problem, after receiving and will not know the point and default wallet address will not change, may cause other users to give the user NFT or transfer error.

Wow, that is an incredible story. Thank you for sharing.